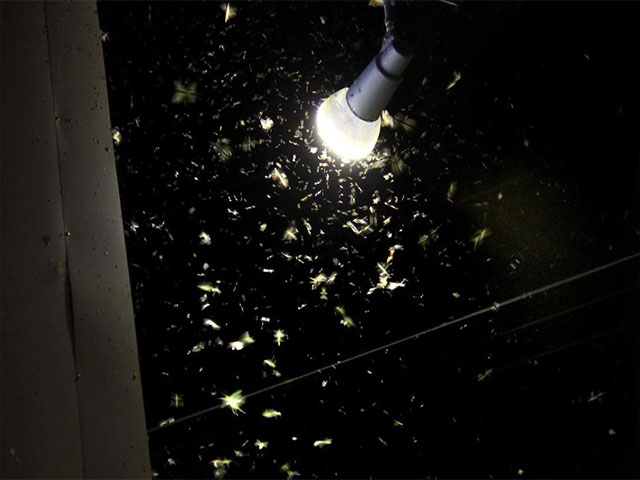 Misinformation abounds on this topic. The reality is that conventional light sources emit Ultra Violet (UV) rays which are well known to attract insects.

While LED’s do not emit UV rays, some insects under some circumstances may still be attracted to a LED light source, particularly if that light source is the only source of light in the area.

Furthermore, insects are also attracted to heat. Given the fact that LED’s generate significantly less heat than conventional light sources, we have a secondary reason for insects to be less attracted to LED’s.

In summary, if insects are a problem in your environment, then switching to LED should go a long way to reduce the severity of the issue.